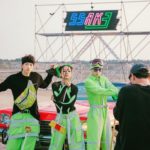 Ladies and gentlemen, did you watch the Nizi Project hosted by TWICE’s agency, JYP? Finally, the nine members who will debut in NiziU have been chosen! Have you made a guess?

Nizi Project is a big project that started about a year ago with auditions starting in mid-July 2019. We’re finally on the verge of our debut!

It is produced by J.Y. Park, aka Mochi Gori, and has been aired on Nippon Television’s “Sukkiri” show, which many of you may have seen…?

Right after the episode aired, the response on social media was so great, especially the comments about Miihi’s concern for Mochi Gori’s thinness! 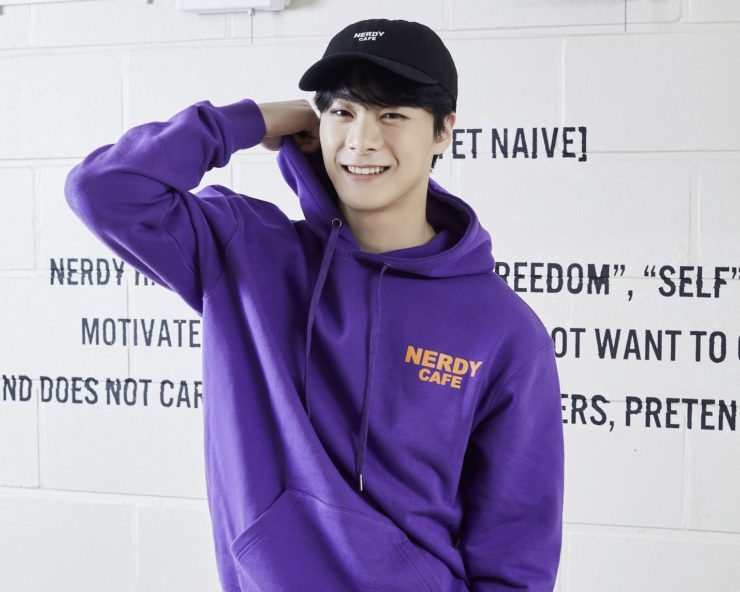 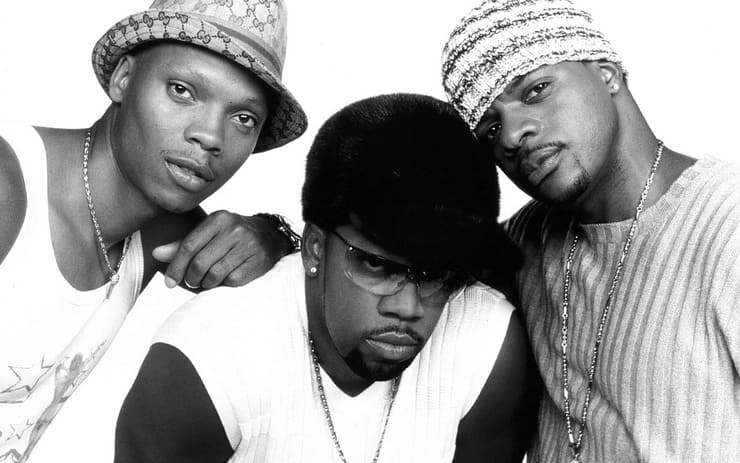 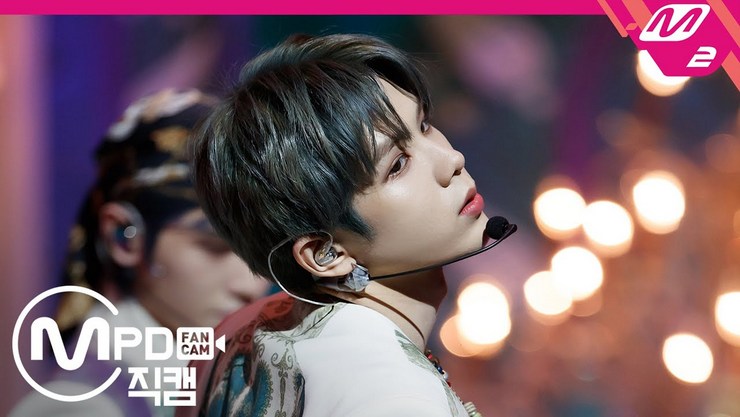 NCT U SHOTARO FanCam now has over 2 million views!