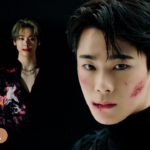 Hello! This time, it is about the four-person girl group “LUNARSOLAR” it was trending in Asian countries including Korea immediately after debuting on September 2, 2020!

The four-person Yoja Group debuted on September 2, 2020, and belongs to “J PLANET Entertainment” and is the first Yoja Group in the office!In Hangul, 루나솔라 is called “Luna Solar” in Japanese. LUNARSOLAR~ 🙂

The 1st single “SOLAR: flare” debuted and released the MV of “OH YA YA YA”, and the official site went down the server on the first day of the debut public.There are rumors that they will enter Japan even before their debut, and this group has become a hot topic overseas, especially in Asia.

The synthetic word of “SOLAR” which means “LUNAR” and “Sun” in the sense of “moon”!

It also means “the charm of the moon” that is mysterious, clean and chic, and has a powerful “sun charm” full of bright passion and vitality, and like the moon and the sun, it is a wonderful group name with the aspiration that “I want to perform a variety of music and performances completely different, but without biasing to one side”!

The visual is the most cute in the member’s with Ephemeral! In addition to visuals, there are also members who have appeared in “PRODUCE 101” and “MIXNINE” in the past, as well as former members of the girls’ group, so it is said that songs and dances are highly evaluated!

Because it has “the charm of the moon and the sun” which is also the origin of the group name, the gap between the mysterious beautiful side full of transparency and the side with a powerful girl crush feeling opposite is also one of the highlights.

There was a rumor before the debut of “Japan advance”, because there is still a Japanese member, there is always a rumor that it will debut in Japan in the near future … Looking forward to!

Her Nicknames are Hamso, Stitch and Kupmudengi. She like to watch soccer, Kimchi Chige, nature! She studied English when she was a student and can write lyrics! I look forward to future activities!!

Nicknamed “Bunny Princess” was a member before the debut of “BLACKMAMBA”!

She likes to watch movies, take pictures and play games, and she exercises when she’s free!

The only Japanese member! A former member of the Japanese girl group ” I’S9 “.Dancing, watching movies… She like to relax at home and eat a lot of fruit.

The Nickname is “Yulingo”, and it seems to have been influenced by seeing the stage of Girls’ Generation(SNSD) and Apink in the dream of becoming a singer from childhood!Because it is a child who is interested in acting, it is expected that the range of activities will expand!

It is a new debut LUNARSOLAR, but it was active respectively before the debut, I think that it is a group with high degree of perfection and expectations!Above all, it’s really transparent!! 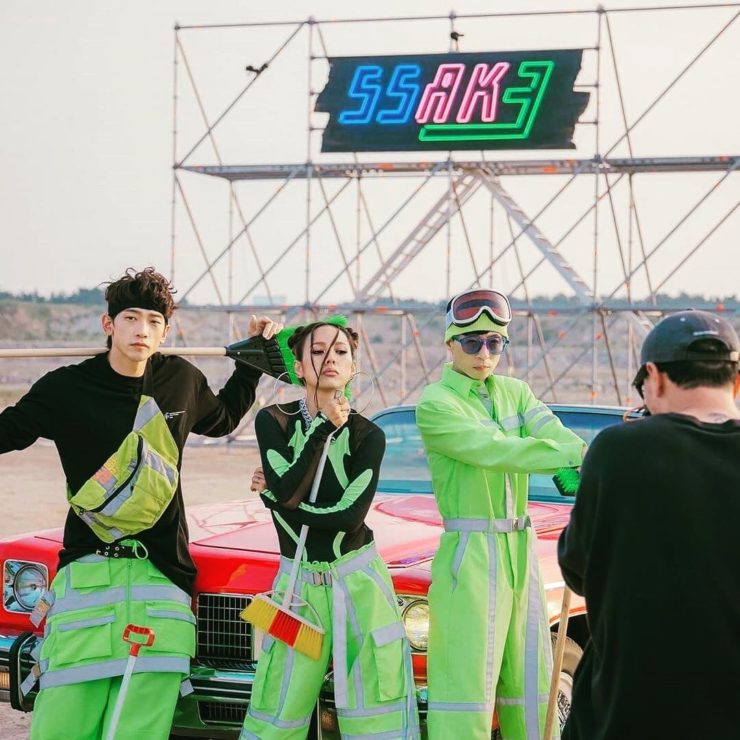 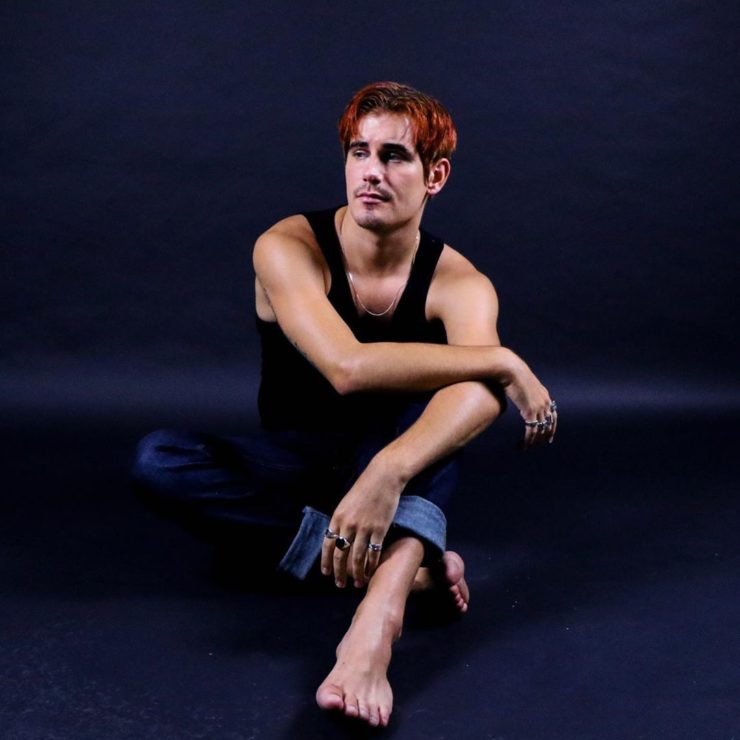 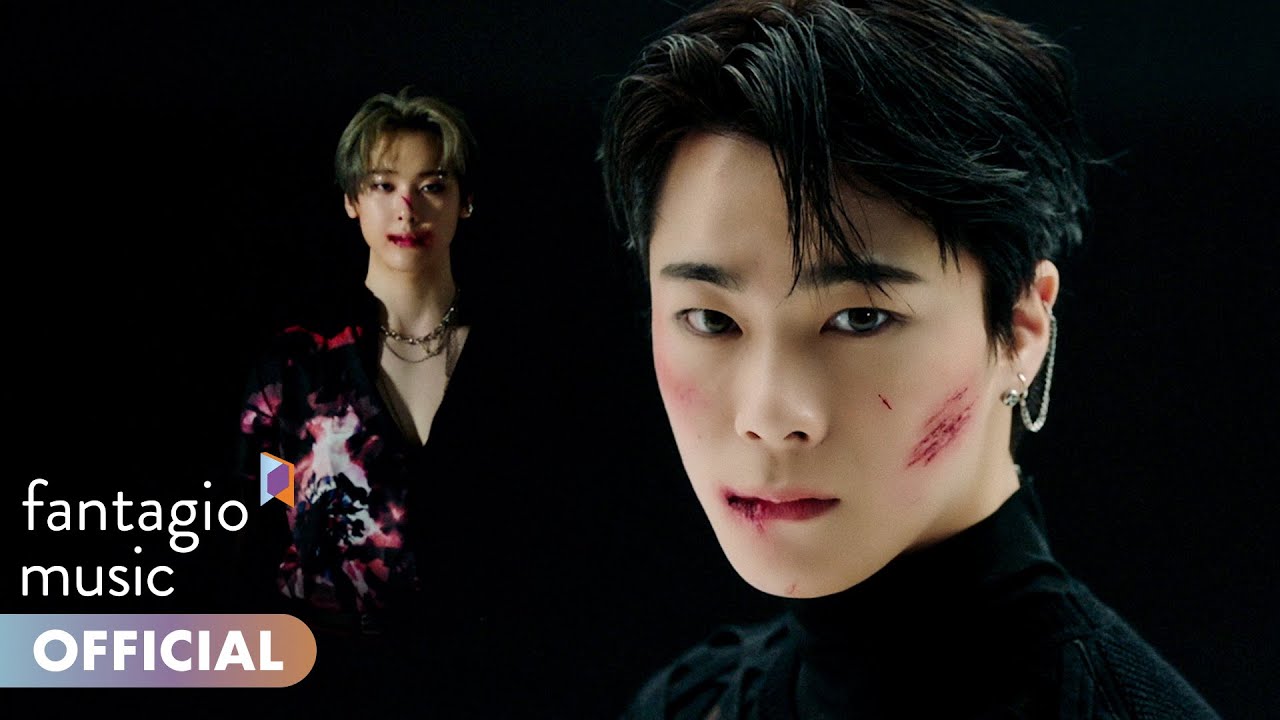