Introducing the presenters of 2020 MAMA

Check it out as the 2020 MAMA presenter is full of gorgeous actors!

“The lineup of gorgeous presenters to add flowers to the 2020 MAMA (Mnet Asian Music AWARDS) awards ceremony, which will be held on December 6th, has been announced one after another!”This year, the presenters are all popular Korean stars, so we’ll introduce them to you! * If there is an announcement of the appearance, we will add it one by one.

What is a presenter ?

Presenters are… they present each award winning artist separately from the host！ Actors are often presenters, but celebrities who broke out in that year work every year. Kentaro Sakaguchi, trendy angel Saito, and Erika Karata were selected as presenters at the 2019 MAMA, and they were all the talk of the town in Japan!

Lee Jung Jae is MAMA again after 5 years! “This year’s release of Just Save From Evil” drew much attention by playing the leading role of Ray. “In the Korean movie industry, a unique actor will appear on MAMA for the first time in five years since 2015, raising expectations from Hallyu star fans！

Park Seo Joon became a top star in Asia, not just in Korea, but also in the drama “Itaewon Class,” which became very popular in Asia. In Japan, he has been active not only in dramas and movies, but also in the variety show “Yoon Shokudo” run by CJENM. Attention is focused on how Park Seo Joon will appear on the MAMA stage for the first time in four years.

Um Jung Hwa is the original multi-entertainer of the entertainment world who succeeded in both acting and singing. Um Jung Hwa, who is active as a top-class entertainer, will be able to meet at this MAMA! (It’s online, but…ㅠㅠ)

She has also appeared in remade works in Japan, such as actor Lim Soo Jung’s drama “Sorry, I Love You,” which shows his presence regardless of genre while moving back and forth between screens and TV screens, and has many fans in Japan!”

Lee Da Hee is active as the MC of a music show as well as a variety of dramas based on her beautiful looks.

Yoo Yong Seok creates a chemistry that is attractive to anyone with his gentle appearance and outstanding acting skills.

Jung Kyung Ho has secured a wide range of fans with his charming performances ranging from gentle romanticism to violent action acting and sometimes comical roles.

Jung Mi Do, who was recognized for her acting skills in musicals and dramas, participated in OST singing and won the top spot in the music source.

Park Ha Sung captures the eye and plays each role with his or her own character.

Jeong Hye Jin has played various roles in over 20 years of acting and holds a firm position as an actor that cannot be replaced. 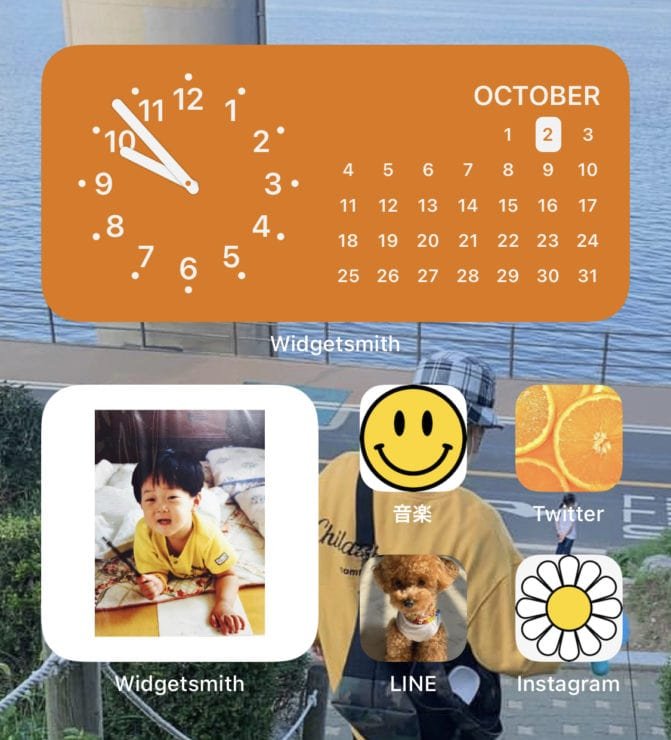