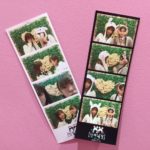 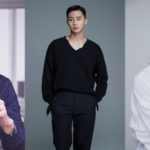 The original source of the original intro to NCT U’s “90’s Love” part, Bell Biv DeVoe “Poison” and its time when New Jack Swing was in vogue.

In 2018, New Jack Swing became a hot topic in the United States when Bruno Mars released the New Jack Swing-esque Finesse (Remix) featuring Cardi B.
The intro to Bruno Mars Finesse was reminiscent of Bell Biv DeVoe’s “Poison”.
It’s almost the same as the intro to NCT U’s “90’s Love”.

I think the intro to NCT U “90’s Love” was inspired by Finesse by Bruno Mars, but there is a song called “Poison” by Bell Biv DeVoe, a classic New Jack swing song that is said to be the source of the song.
It’s a big hit song from 30 years ago.

Bell Biv DeVoe is a three-man group from New Edition. New Edition was an R&B idol group that also included Bobby Brown and Ralph Tresvant, who would later become very popular in New Jack Swing, and Johnny Gill for a time. It was produced by Jam & Lewis.
I was a DeVoe fan.

New Jack Swing is a genre of music that exploded in the late 1980s and early 1990s.
New Jack Swing’s father, Teddy Riley, and Jam & Lewis produced many of the songs.

Just like everyone watches music videos on YouTube now, young people at that time used to watch music videos on MTV, which started in the 80’s, and imitate New Jack Swing and dance to them.
At that time, I used to practice New Jack Swing steps by watching a dance show called DADA LMD (featuring Hiro from EXILE) that was broadcast late at night so that I could dance at clubs and discos.

Many of the producers behind today’s K-pop were also obsessed with artists like Bobby Brown, Guy, Johnny Kemp, Toni! Toni! Toni! and Ralph Tresvant, among others.

The representative producer of SM Entertainment, of which NCT is a member, Yoo Young Jin, is also of that generation.
SM Entertainment’s Girls’ Generation “The Boys” (2011), EXO “What is Love” (2012) and “Call Me Baby” (2015) were produced by Teddy Riley, the father of New Jack Swing.

If K-pop has a new jack swing like NCT U “90’s Love”, veteran DJs like Murakamigo who have experienced the 90’s in person might be able to play K-pop in clubs.

Finally, I’d like to introduce an early New Jack Swing song, Groove Me (1988) by Guy, which Teddy Riley was a part of.
The fashions of that time look fresh now.
Fads quickly fade away and I know firsthand that they will repeat themselves again.

Introducing the presenters of 2020 MAMA 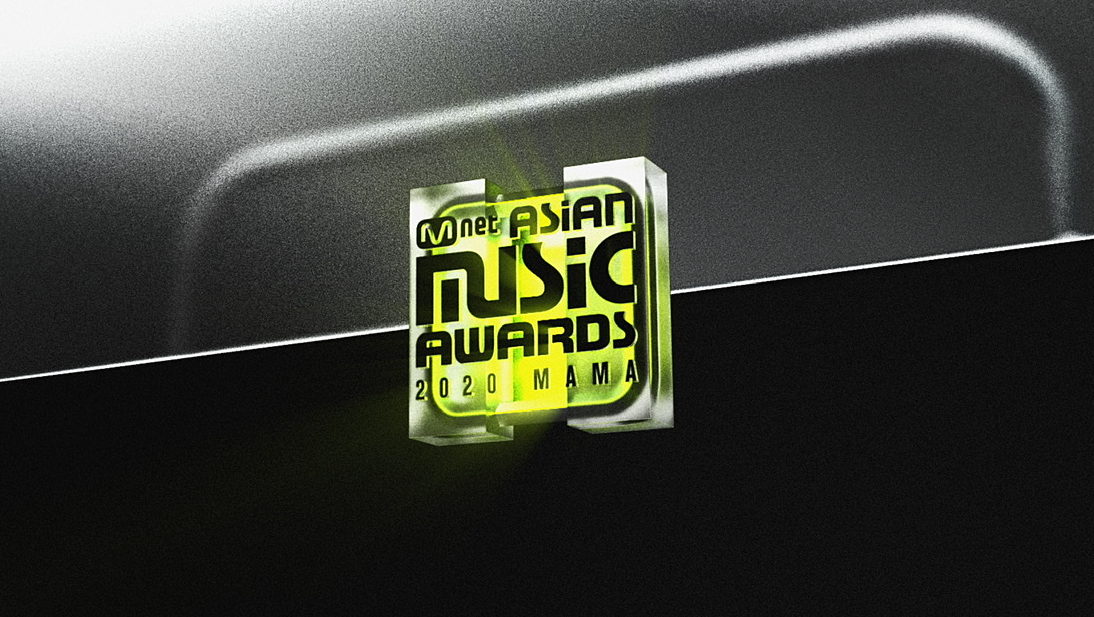 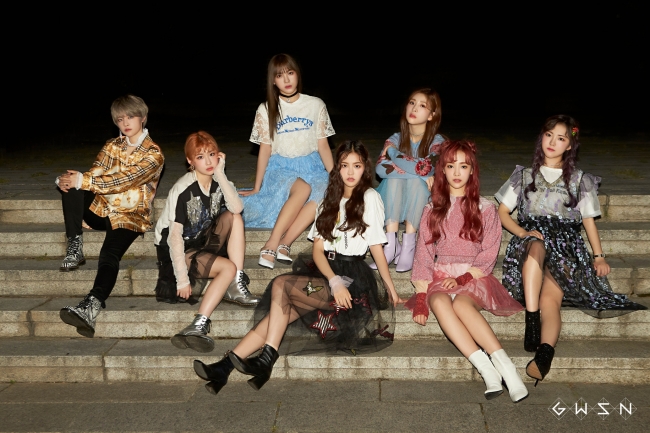 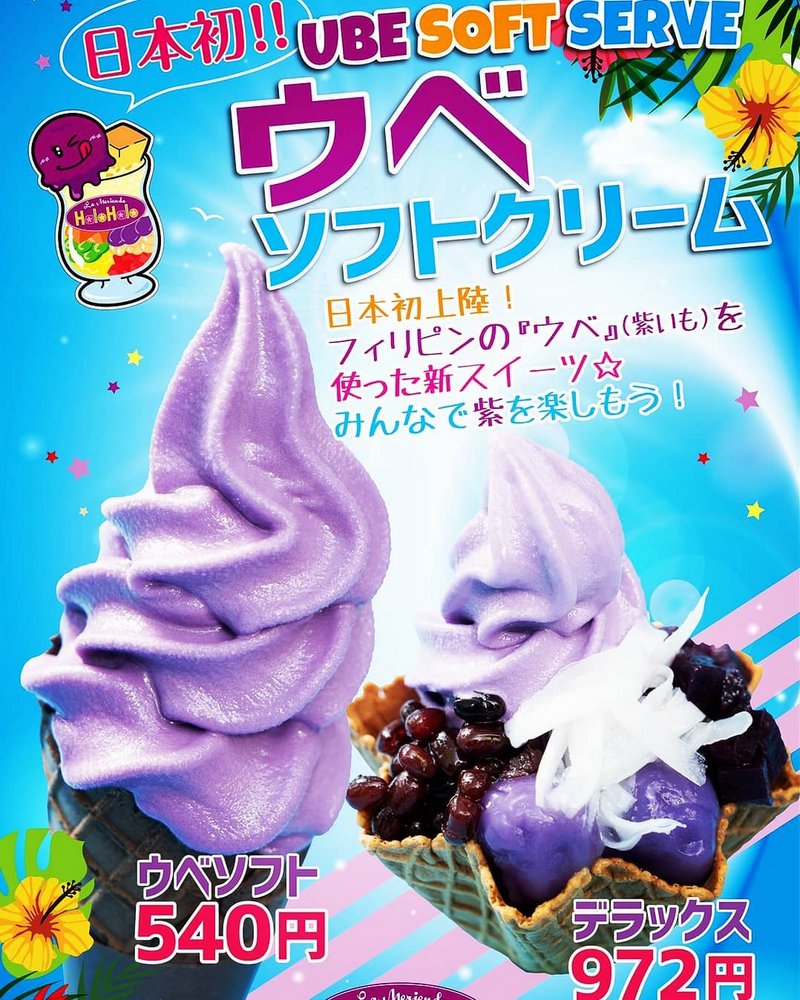