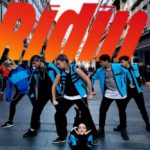 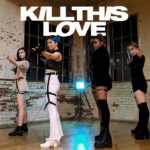 SECRETNUMBER will release their second single Got That Boom on November 4.
We will review the member profile, fan club and official website of SECRET NUMBER, which is popular not only in Korea and Japan but also in Indonesia and America.

SECRET NUMBER (시크릿넘버) debuted on May 19, 2020 with “Who Dis?” and is a Korean female idol group affiliated with Vine Entertainment.

SECRET NUMBER explained the meaning behind their name. “Everyone has a ‘secret number’ [password/PIN code] that’s usually a birthday, anniversary, or some other special number. We want to hold that kind of special meaning to the public. Our logo is designed like a password box with five stars, representing the five of us.”

Profile of the SECRET NUMBER members

A Japanese member, LÉA is from the Korean survival reality show “MIX NINE” and was also a member of the K-POP idol group Skarf.
She has a baby face that DJ Junk likes.

Dita is from Indonesia, and is one of the most notable members from Southeast Asia after Lisa from BLACKPINK (Thailand). She is immensely popular in her home country of Indonesia.

JINNY, a dual Korean-American citizen, is a former YG Entertainment trainee. After nearly five years as a trainee, she was an individual trainee on “PRODUCT 48,” which led to the formation of IZ*ONE.

Immediately after her debut, SOODAM, who hails from South Korea, was talked about as a visual cross between JISOO of BLACKPINK and Red Velvet’s Irene, the visual queen of the K-pop world.

American-born Dennis was on Season 5 of “Kpop Star”. Her singing skills are excellent and we’re looking forward to her vocals on her second single, which will be released on November 4.

I will add it after the official announcement. 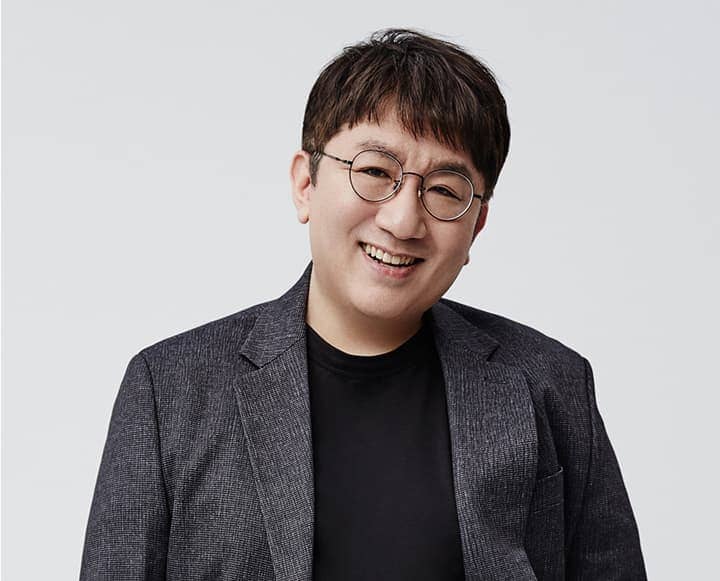 Korea’s CHUCK TAYLOR CT70︎︎, Japan’s ALL STAR and the difference between the two Converse