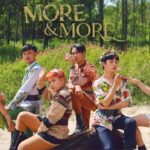 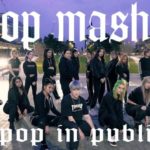 In this article, I”d like to introduce you to some of the Vietnamese K-pop artists and cover dance teams in Vietnam.

The cover dance teams are not to be left out of the discussion of K-pop in Vietnam.
One of the most popular is B-WILD.
After the boom of K-pop cover dance teams such as St. 319 and Hello-K, B-WILD, a K-pop cover dance team of college students was born in 2014.
It is characteristic of Vietnamese K-Pop cover dance crews to put in the complete and effort to dance, costumes and even videos.
B-WILD has won many cover dance contests and has grown into a world-class K-POP cover dance group.
There are more than 30 members who were selected through auditions.
In Vietnam, B-WILD himself is a popular idol that you can meet on the street, appearing in commercials.

It was voted the third best cover dance in the world for How You Like That by BLACKPINK.

B-WILD is famous for its style of dancing in the streets around Trang Tien Plaza under Hoan Kiem Lake in Hanoi.

At JENNIE’s SOLO, the galleries around me were amazing.
Families, children, aunts and uncles who don’t seem to be interested in K-pop also visit the gallery, and they dance as if they are representatives of Vietnam.

D1Verse is a 5-member group of all Vietnamese males that debuted in Vietnam in February 2020 and is co-produced by RBW, the Korean entertainment company that MAMAMOO belongs to, and KakaoM, the largest music platform operator in Korea.

Five of the seven practitioners were selected through V LIVE, a live video streaming service operated by NAVER, and the survival reality show “We Will Debut,” which aired on Vietnamese broadcaster VTV9.D1Verse was selected from a list of seven practitioners through RBW’s idol training system, K-Pop We are a selective five-member boy group with an “incubating system”.

This may be a bit off from K-pop, but personally, I can’t help but introduce Suboi when it comes to Vietnam.
Suboi is the queen of hip-hop in Vietnam and has been active since 2010.

It was in 2018 when Hikaru Utada released Too Proud featuring XZT, Suboi, EK (L1 Remix) featuring Chinese rapper XZT, Vietnamese rapper Suboi, and rapper EK, who is also part of Most Badass Asian from South Korea.

This collaboration with Hikaru Utada brought the Japanese rapper kohh and other rappers from Korea, China and Vietnam to the attention of many people around the world.

Long before that collaboration with Hikaru Utada, Suboi was a girl-crush artist who has been pulling the strings on the Vietnamese music scene.
The 2012 music video for CHẤT RIÊNG CỦA TÔI with its early Vietnamese-style rap battle scene is one of my favorites.

If you’ve ever been to Vietnam, you’ll recognize some of the sights on the streets of the country in the hit song N-SAO?

Suoi had a baby and she’s still cool as ever.

I also did the TOKYO DRIFT FREESTYLE RAP that was popular during COVID 19 self-restraint.

I’m a fan of Vietpop and Vietnamese hip-hop, so if I get a chance, I’ll introduce you to it again. 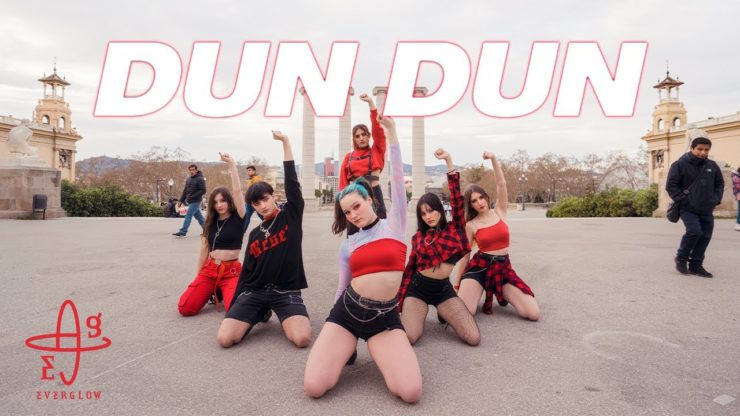 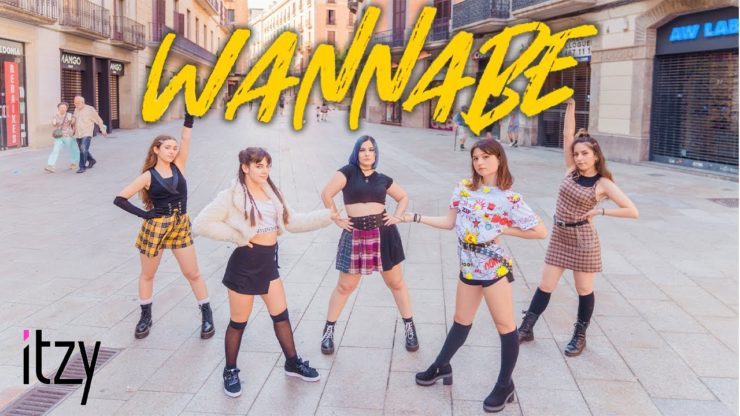 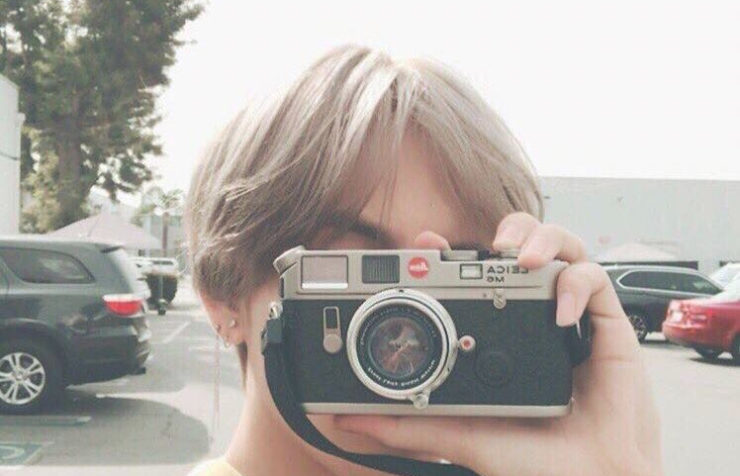