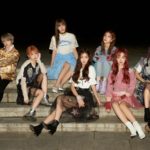 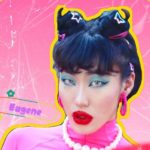 AB PROJECT, a very popular cover dance crew in Korea, has released a cover dance video that starts with an off-line shot of the members.
The dance team AB PROJECT and the video team Artbeat have teamed up to upload their cover dance videos on the YouTube channel ARTBEAT, some of which have received over 20 million views.
Artbeat is a YouTube channel founded in 2017 by Junseok Ette Kim, the director of Artbeat.
Junseok Ette Kim will retire from ARTBEAT in September 2020.

The popular AB Project’s “Here? (여기서요?) The cover dance shoot for the series is always a crowded affair.
This BLACKPINK – KILL THIS LOVE cover dance video has been viewed a whopping 20 million times (September 2020).

Performing in the streets of South Korea, “Here? (여기서요?) In addition to the “여기서요” series, there are many other works that have been created and edited to resemble music videos.
In addition to the “여기서요?” series, ARTBEAT also presents a variety of dance videos choreographed by original artists.
Please check out our YouTube channel for high quality cover dance crew videos.
The members of the crew apply by audition. 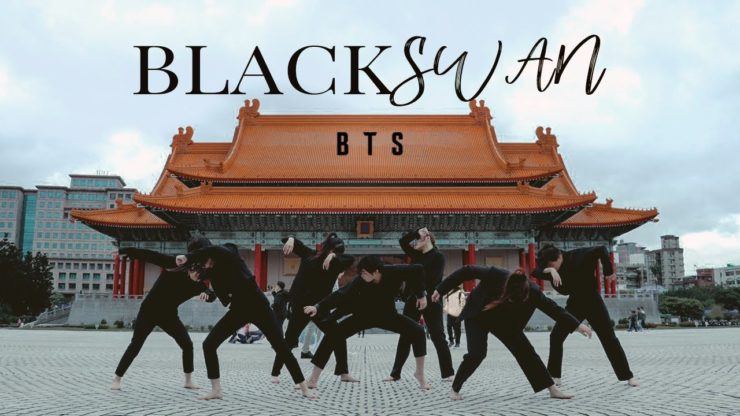 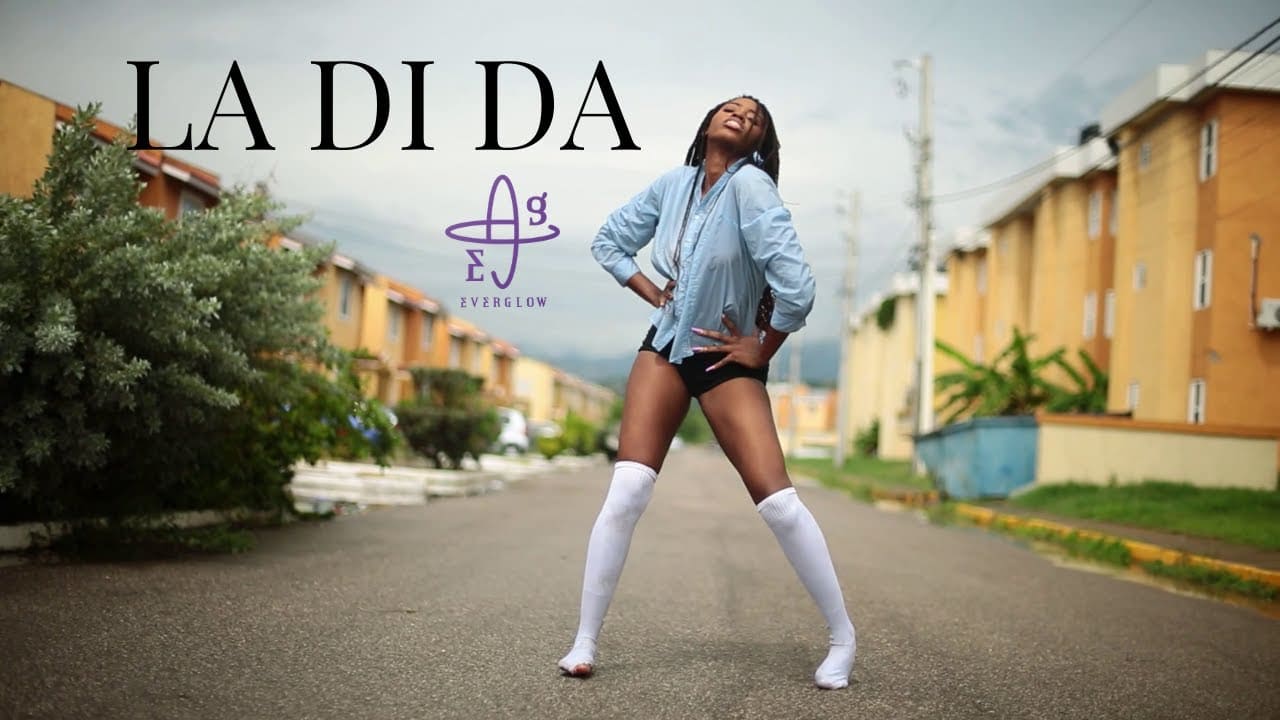 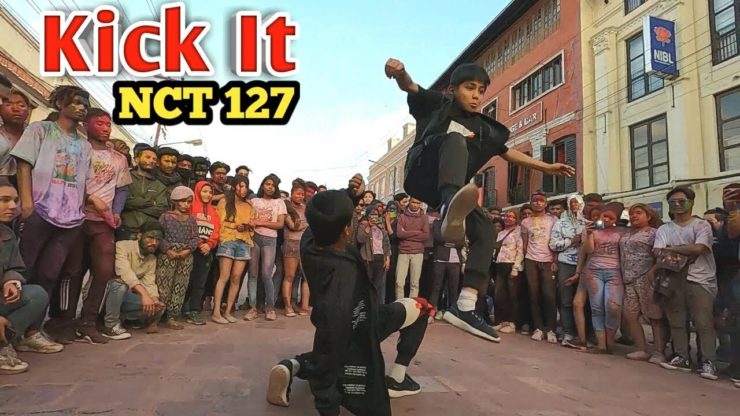