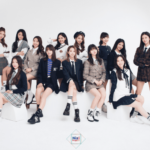 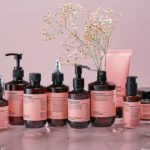 As cosplay culture has taken root in Korea, cosplayers have come to be recognized as a hobby or job.

Opportunities for cosplayers include Comic World, a coterie magazine exhibition held in Seoul and Busan, and various events sponsored by individuals and companies such as the game show G-STAR. The number of cosplayers participating in Japan’s comic markets and photo shoots is also increasing.

Professional cosplay teams such as Spiral Cats and RZ COS have been coordinating their cosplayer models for game shows such as G-STAR.

In this article, we’ll introduce 10 Korean cosplayers who are already famous and who might be getting some attention in the future.

Hattie is a popular Korean cosplayer in Japan as well.
She got her start as a cosplayer when she took part in a coterie magazine exhibition held in Korea called Comic World.
She is also studying Japanese language and sometimes participates in Japanese cosplay events, so she is a cosplayer to keep an eye on in the future.

Ms. Maruemon is a model specializing in cosplay, also known as “Korea’s Enoko.”
Her real name is Kim Yuri.
She has attracted attention for her cosplay performances at game events such as “G-STAR”.
She is also popular for broadcasting on Twitch.

Korean cosplayer, Azamiyuko, who is popular in Japan, Europe and other countries.
She often visits Japan as well.

Nellie says that when she was in high school, she cosplayed at a cosplay café at a school festival, and that’s how she got hooked on the allure of cosplay.

Q, who went by the name 蝶瑠朱, is a popular Korean cosplayer in Japan.

Get beautiful hair with the super buzzing “Water Treatment” in Korea! 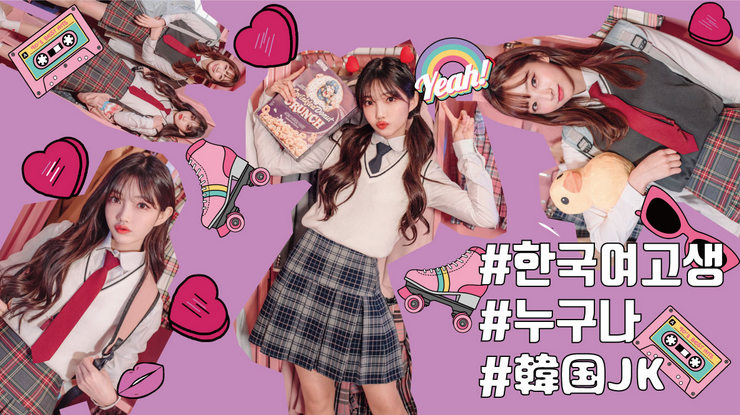 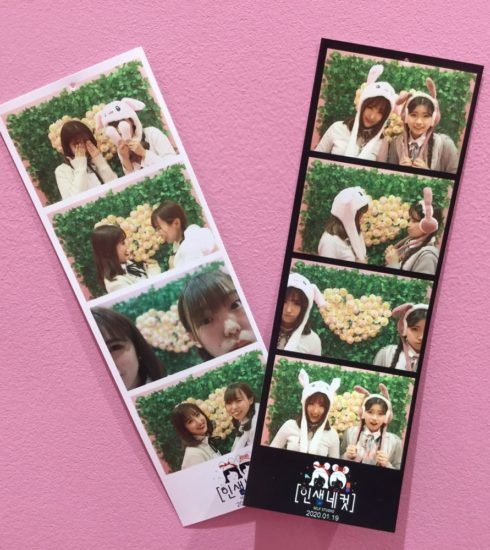 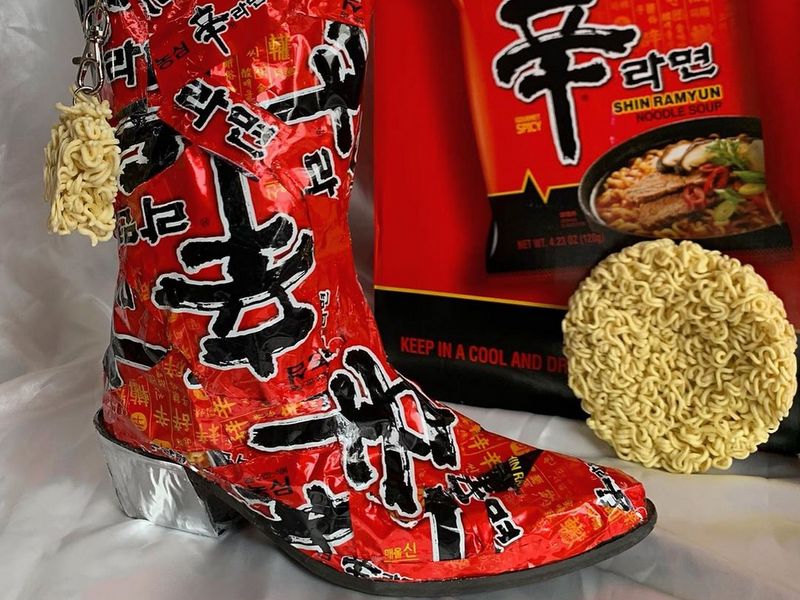