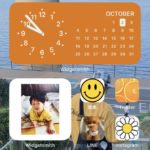 DJ JUNK introduces the member profile of NiziU, the nine-member girl group that will be making their debut from Nizi Project!

Real name: Yamaguchi Mako
Birthplace: Fukuoka Prefecture
Date of birth: April 4, 2001
Age: Type A
Mako has been in Korea since she was 15 years old and has worked hard for over two years as a trainee! She has high potential, so I’m looking forward to seeing his future in the Njiyu. At 19 years old, she is the oldest.

Name：Rima Yokoi
Birthplace: Tokyo, Japan
Date of birth: March 26, 2004
Age: Type O
As it was mentioned on TV, Rima is the daughter of legendary rapper ZEEBRA, who created the Japanese HipHOP scene. We hope she becomes a rapper that surpasses her father!

Name：Rio Hanahashi
Place of birth：Aichi Prefecture
Date of birth: February 4, 2002
Age: Type B
Since she attended EXPG Nagoya School, Rio’s dance level is outstanding even within the group. She is 18 years old and still has a lot of room to grow.

Name:Maya Katsumura
Date of birth: April 8, 2002
Age: Type O
Personally, I think it’s going to be the cutest thing I’ve ever seen. I am a former trainee of YG Japan. She has a character that is loved by everyone and could be an actress.

Name: Mizuki Suzuno
Date of birth: August 12, 2004
Age: Type O
She is a gem who was reportedly scouted at a TWICE concert venue. Now 15 years old is a surprise. She finally made his long-awaited debut from a JYP trainee.

Name: Mayuka Kogo
Date of birth: November 13, 2003
Age: Type A
I was on the edge of my seat in season one, but the final group performance turned things around big time! For some reason, he has an appeal that makes you want to root for her. Maybe it’s a true idol.

Name：Aika Arai
Date of birth: June 20, 2003
Age: Type A
I think many of us were impressed by the way she crawled up from the bottom of the Don. Maybe Mochi Gori also sensed something lurking inside her. Maybe she’s going to make it big? I feel that this is the case.

Name: Hillman, Nina.
Date of birth: February 27, 2005
Age: Type O
She was born in the United States. She received high praise for her outstanding style and singing voice. She is the youngest in the group, 15 years old. He doesn’t look like a 15-year-old at all. 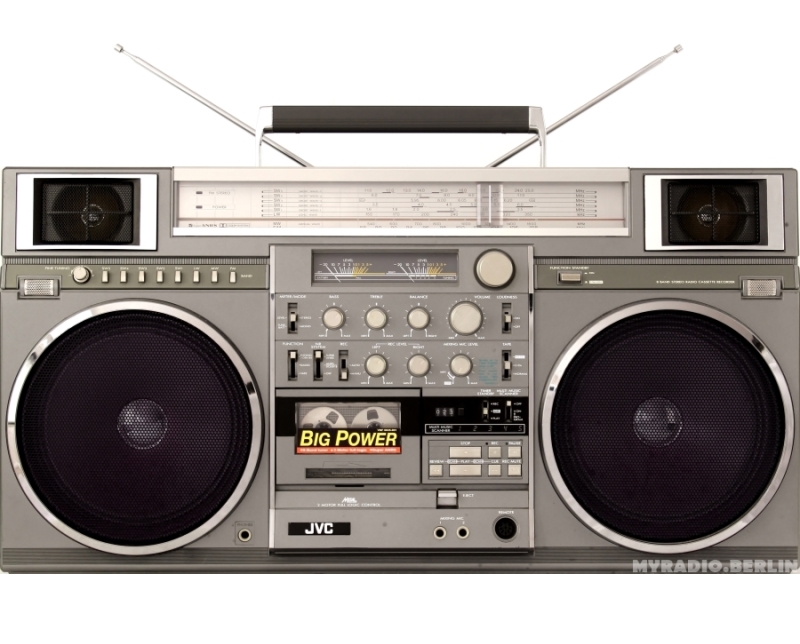 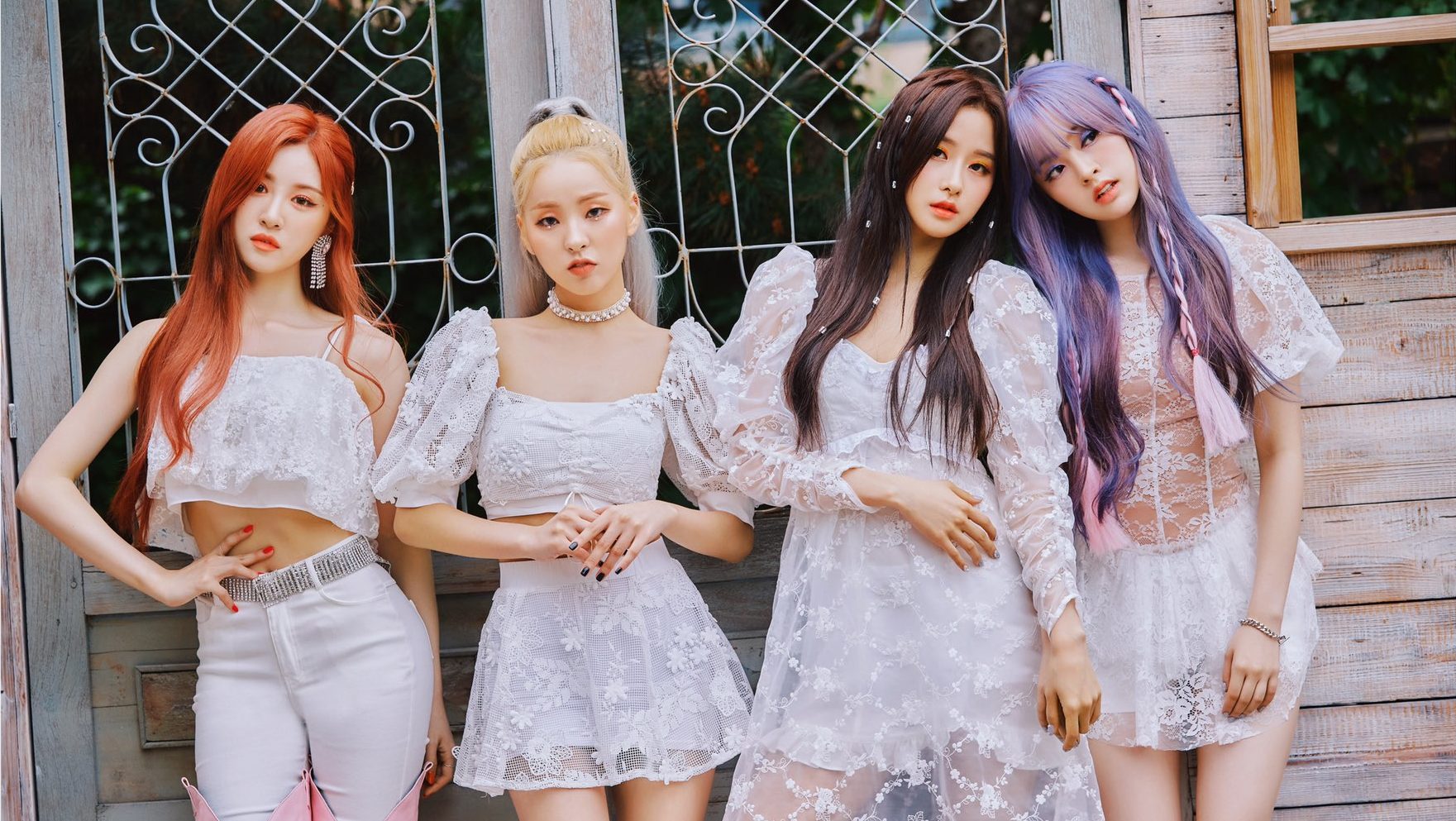