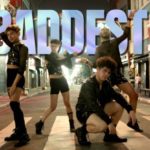 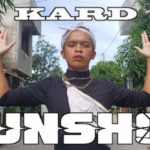 From Brazil, we have a cover dance crew, JJANG B from Rio de Janeiro.

Random dance also seems to be quite exciting in Brazil.

Choreographer and cover dancer Simon Salcedo in the Philippines 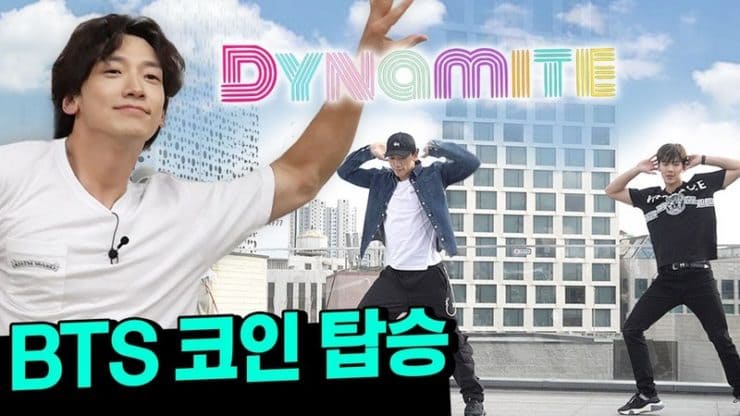 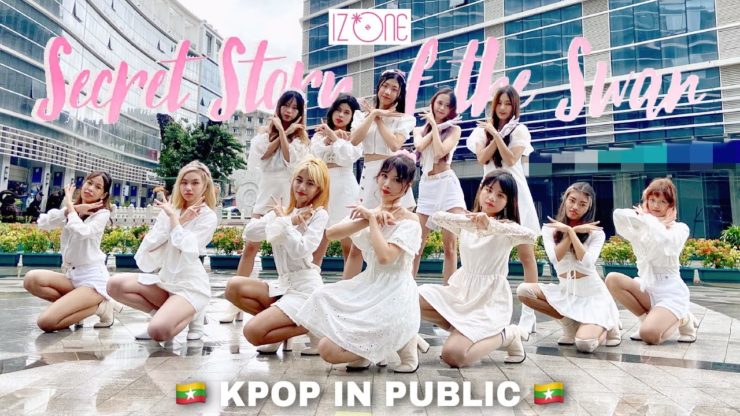 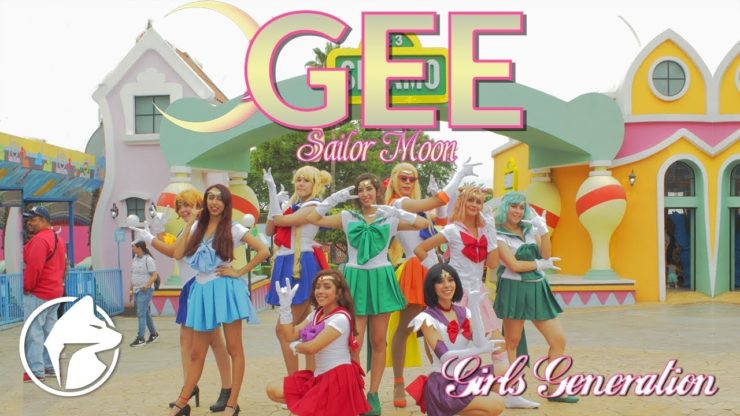