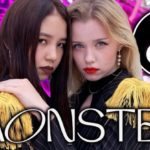 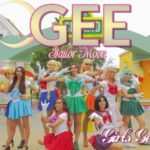 This edition of “K-Pop Cover Dance Team of the World” introduces the Russian K-Pop cover dance crew CDG Team, which includes Арина Почтарева (Arina), who is studying Japanese from Vladivostok, Russia.
In fact, Arina was in the music video for NGT48’s “TSekai no Hito e（to the World’s People）” in 2018.

Arina appeared in the music video for NGT48’s “Sekai no Hito e”, filmed in Vladivostok, Russia in 2018.
She is a key player in the story in the full 9-minute version of the story.
The song, the video and the story are all great!

Arina, a 19-year-old schoolgirl from Vladivostok who has been a fan of NGT48 for some time, plays a key role in the story and its development.

Alina was an extra NGT48 geek who was introduced like this.

In the music video for the song “Sekai no Hito e”, Arina was told by her dad and NGT48’s Yuka Ogino that her dream would become a reality, and she started to study Japanese and perform K-pop cover dances on YouTube to express herself through dance.
She is turning her dreams into reality step by step in the real world by herself.

Seeing Arina’s success made me feel this way.

In the last scene of the music video for NGT48’s “Sekai no Hito e”, Yuka Ogino of NGT48 walks up to Arina sitting on the bench and asks her, “Isn’t this a dream? “Yuka Ogino tells Arina, “A dream becomes a reality, be strong, be strong,” and the two hug, and the song ends with the narration, “Close your eyes again, we can meet anytime.”

The first phrase of Dreamcatcher – PIRI, which Arinag’s member CDG did a dance cover of, is the following lyrics

I close my eyes and I’m lost in the dark night.
I’ve been left alone.
When you wake up, the real thing stays the same.

It’s like the answer song to “Sekai no Hito e”.

The interpretation of the lyrics is different for each person, but if you listen to it as an expression of human emotion, it says “Even if you close your eyes to escape from the reality where there are painful, sad and scary things, you get lost in the darkness even more. I am not alone. Even in the midst of anxiety, you should be positive and real and not try to escape reality.

That’s the paradoxical interpretation I gave to the song.
I think the theme of this song is love, but if you change the word “you” to “dream” in the lyrics, I think the song is about life.

NGT48 will comeback in July 2020 after a year and nine months.
The dance cover went up on August 7, shortly after their new single “Sherbet Pink” was released on July 22.

This is a K-pop cover dance that was uploaded on YouTube in Russia, and I felt it.

Here is Arina’s latest cover dance, Dreamcatcher – PIRI.
It’s not only cute but also conveys her strength and will as a person.

Dee See, who was voted one of the 100 most beautiful faces in the world, is a member of the Russian cover dance crew LUMINANCE. 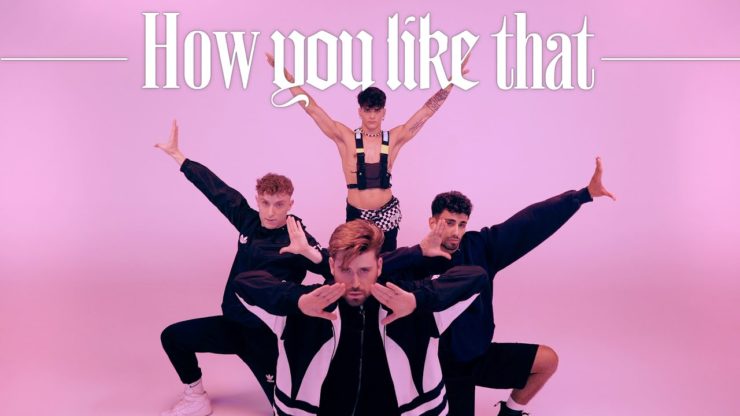