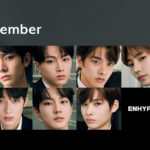 Many of you may have been hooked on K-POP during the second Hallyu boom led by Girls’ Generation, KARA and TVXQ.
Trainees Company is a dance cover group that has also released an OLD K-pop cover dance in Venezuela.

Everyone who wasn’t a K-pop fan at the time was dancing to KARA’s MISTER.

Released this month by Trainees Company, this is I Like That, released in 2017 by girl croup SISTAR, which debuted in 2010.
It also features a dance cover of SISTER’s PUSH PUSH (2010).

When did you become a K-pop fan?

Here’s a look at a random dance that took place in 2018
Random dancing gets a lot of fun in Venezuela!

The Sunset 썬셋 Crew performs a K-pop cover dance with the beautiful Italian architecture in the background. 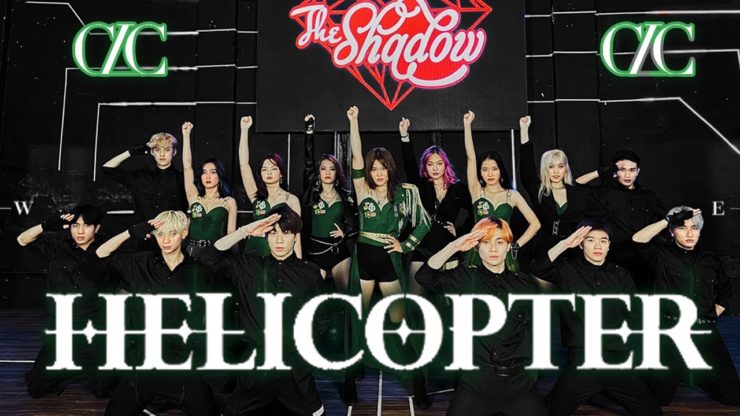 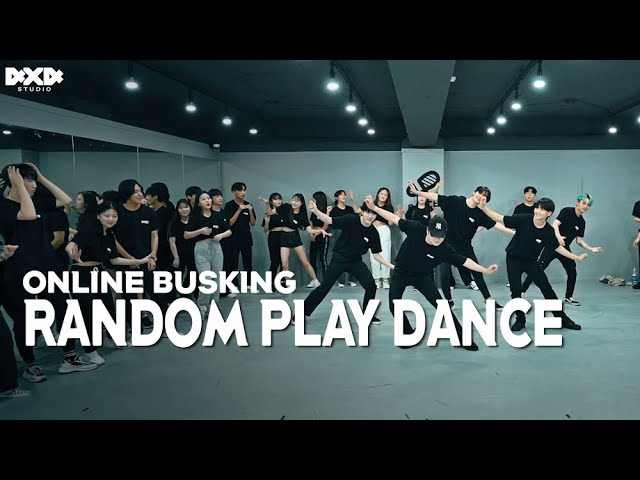